In a rural Montana trailer park, Michael Walker’s life has hit bottom. In order to escape a prison sentence for “smuggling”cocaine, Michael joined his brother in a mysterious government unit as an assassin. But the overwhelming guilt of being paid to murder forced Michael to flee, leaving his identity and his security behind, finding comfort in a bottle. 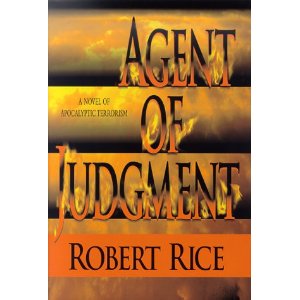 Click on the image to purchase Agent of Judgment from Amazon!

He is sitting, drinking, when his sister Ursula calls, desperately needing his help. Someone has been stalking her. He travels to San Francisco to help her, but Ursula’s baby is kidnapped while he is supposed to be watching him.

Determined to find his sister’s child and redeem himself, Michael comes to realize a greater force is at work. He soon crosses paths with the Church of True Atonement, a cult predicting the Second Coming of Christ and preparing for the end by punishing people with monstrous acts of terrorism.

As signs of the apocalypse appear, Michael wonders just how far the cult’s power and influence reach, and how he can possibly rescue his sister’s baby. The day of reckoning looms, and Michael realizes that he may be the only person standing between the world and the apocalypse. 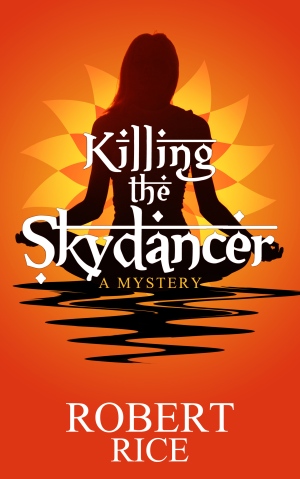 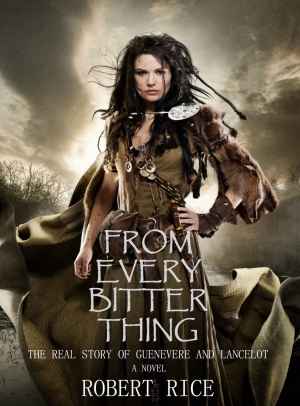 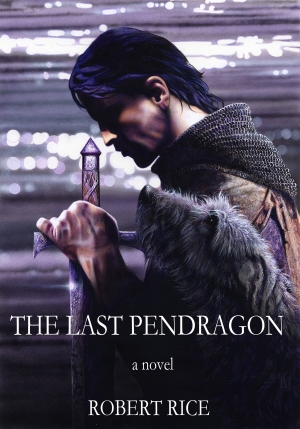